Valsad though close to big cities like Surat is still not developed to the extent to provide good entertainment infrastructure to its people or to the visitors. However, there are few Multiplexes like Rajhans Cine World or Cine Park which have advanced sound and technological facilities. These multiplexes are designed and maintained with world-class infrastructure. As an entertainment package Valsad has Dolphin Gaming Zone that engages from children to adults. Let us first know about the cinema halls in the area:

There are many good cinema halls in Valsad. You can enjoy your favorite movies here:

Rajhans is a second name to ‘Entertainment’ in Valsad which serves four other cities as well. Rajhans Group had set up a first of its kind versatile, luxurious, and ultra modern cinema house in these cities. The first cinema hall was established in Surat in the year 2000 by name “Rajhans Prime Cinema". After gaining popularity in a very short span of time in Surat, the group expanded to other cities of Gujarat like Ahmedabad, Nadlad, Valsad and Baroda. 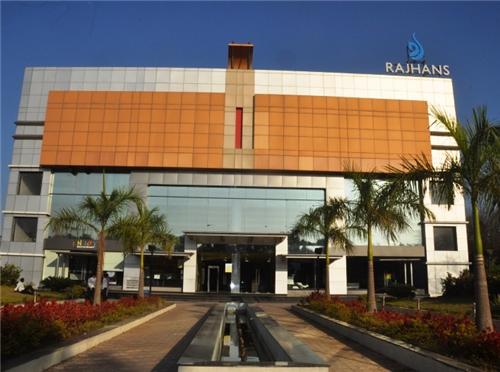 The Rajhans Multiplex at Valsad was set up in October 2008 which was second in the series of establishing cinema halls by the group. It is a comfortable setup in the heart of the city at Atul Road which is 3 km from Valsad Railway Station. The multiplex has 3 screens with different seating capacities of 250, 250 and 500. The multiplex is equipped with centralized air conditioning facility, dolby digital surround sound system, interior design of international standard with largest screen size in the area.

Cine Park is an another multiplex in the list of cinema halls in Valsad. It has two screens that showcase both Hindi as well as English movies. Cine Park is an air conditioned multiplex with Dolby digital sound system. It has state-of-the art infrastructure with comfortable seating arrangement. 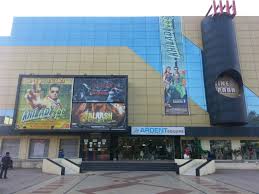 Nova Multiplex with 2 screens and Dolby digital sound system is the only multiplex with 3D Movie facilities From Dahanu to Valsad. It is one of the best multiplexes that has comfortable recliner sofas and push back seats. It showcases both Hindi as well as English movies. 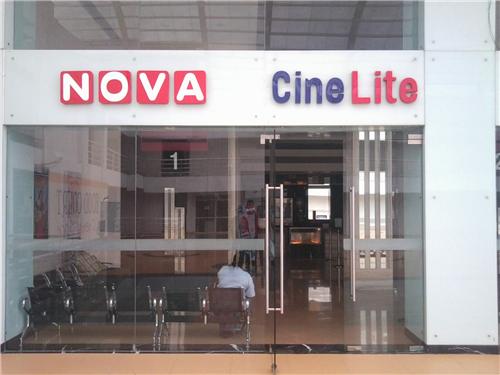 This is another cinema hall in Valsad, that offers nice ambiance:

Dolphin Gaming Zone is very unique and integrated completely for entertainment. The members or guests can play hundreds of games, collect scores, challenge high scores and set new records. As Dolphin Gaming Zone saves all played games and high scores. Players can also challenge other players for a game battle in their favorite game by setting their own standards of gaming. 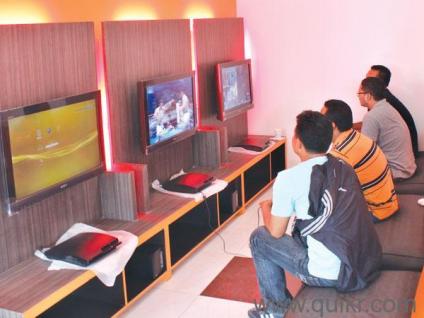 A player gets so involved with the various types of games at the gaming zone that no one wishes to move out of the premises. The gaming zone charges on an hourly basis and the rate also differs from game to game. Few games are of short duration and they are charged for the number of attempts. Either for kids or adults, Dolphin Gaming  Zone is a best entertainment floor in Valsad.
Address:
7 Lawer Silver Coin Apartment
Opposite Pragji Tower, Halar Road
Valsad H O, Valsad - 3960011
Phone No: 09909000070

Valsad is not popularly known for its night life as the lifestyle of people staying here is quite simple. Being traditional, the largest population is vegetarian. Pubs and discos are not encouraged and hence do not exist. However, one can find few bars, wine shops, or bar and restaurants in and around Valsad. Mentioned below are the two bars in Valsad.