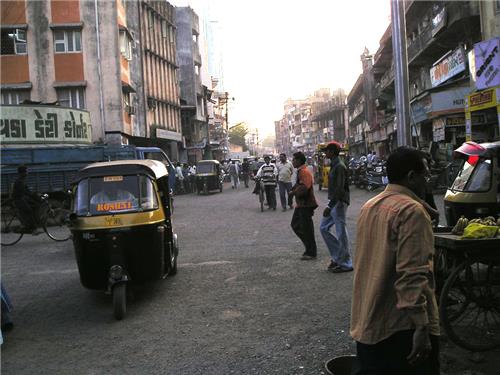 Valsad is a small town located on the shore of the Arabian Sea in the state of Gujarat. It is the administrative headquarters of the Valsad District. Earlier the town was known as Bulsar. We do not exactly know how or when the name was changed; but there is a chance that the name Valsad is actually a corruption of Vadsal consisting of two Gujarati word ‘vad’ (banyan tree) and sal. Indeed, the area was once covered with many banyan trees.  Today production of teak has become a major industry in this region.

Valsad is located at the coordination of 20.63° North latitude and 72.93° East longitude. The town is spread over an area of 4.54 sq km. The Arabian Sea is located to the west of this town while River Auranga flows to its east. In addition, the town has River Wanki flowing through it. The average elevation of the town is around 13 meter above the sea level. Read More......... 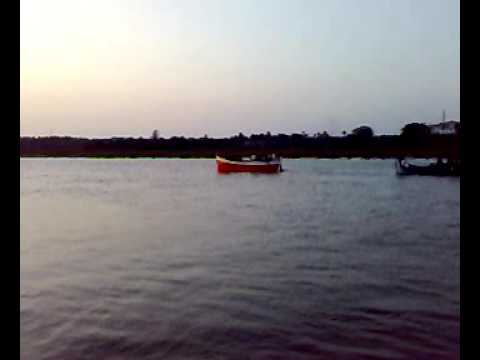 Not much is known about the history of Valsad. Experts believe that the area was under the control of different regional kings before the advent of the British. Later, it was included under the Bombay Presidency. As India became free, Valsad was first included under the Bombay State. When Bombay was bifurcated in 1960 and a separate Gujarat state was formed the city and its adjoining area became a part of it.

However, at that time the Valsad was just a subdivision under the Surat.  A separate Valsad District was created only in June 1964. But even then, Navsari was chosen as the district headquarters, rather than Valsad. Valsad city came to limelight only when Navsari district was carved out of Valsad in June 2002.  While Navsari became the administrative headquarters of the new Navsari District, Valsad city was chosen as the headquarters for Vasad district.

Nevertheless, it is important to recognize that the town must have been quite important even in the middle of the nineteenth century. The need for a municipal body was felt as early as 1849. However, the actual establishment of the Nagar Palika took place in 1855.

History of the Adjoining Area

Although the city cannot really boast of much historical heritage, the area around it has always been politically significant. Dharampur, located at a distance of 28 km from Valsad has been the capital of the princely state of Dharampur. Sanjan, located at a distance of 54 km from the town is also another historically significant place. It is said that Zoroastrian refugees from Persia first embarked at this place and sought refuge from the local king. There is an interesting story about it.

It is said that the king first refused to provide asylum saying that his kingdom was already overpopulated and there was no space for newcomers. At this, the leader of the group asked for a glass full of water and then added sugar in it. When the sugar dissolved he said that just as the sugar had dissolved without spilling even a drop of water they would merge into the local population without creating any trouble. The king was impressed at this and allowed them to settle in his kingdom. 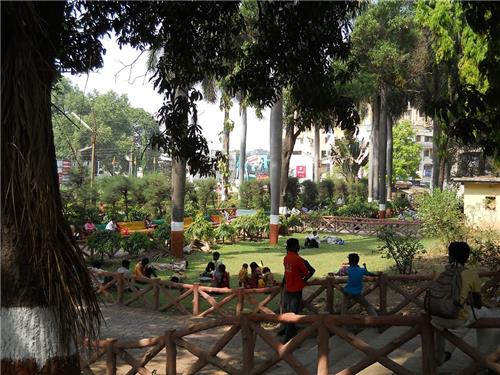 The Collectorate is aided in his work by a team of officers. Following are the contact details of some of them:

Valsad Nagar Palika is run by a board of elected members with a Chairman at the helm. It was established on 30th May, 1855. Since then it has been providing basic amenities like supply of drinking water, sewage and garbage management, street maintenance and lighting, providing birth and death certificates etc. In lieu of such services the Nagar Palika levies various taxes and fees. In case of any necessity you may contact the board at the following address: 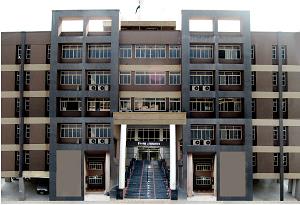 In the beginning, Valsad had only a Link Court while the main District Court was located at Navsari. However, as Navsari became a separate district and Valsad became the administrative headquarters of Valsad District, a District Court was opened here. It is located on Stadium Road near Kapadia Chal.

In addition to the District Court, Valsad also has a Civil Court and a Labour court. The district also has 6 Taluka Courts located at Kaprada, Dharampur, Pardi, Umbergaon, Vapi and Valsad. All these Taluka Courts fall under the jurisdiction of the Civil Court.

The post office in Valsad is located near the Circuit House off SH 67. Following is its full address:

Business and Economy in Valsad 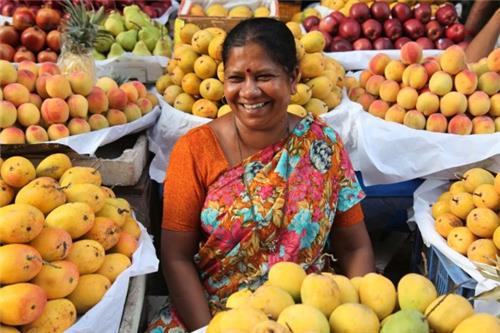 Valsad is a highly prosperous town. Its economy is based as much on manufacturing as on trading. In addition, horticulture plays a major role in the economy of the entire region.

The area is famous for alphonso mangoes. These are locally known as Haafus and are exported to different countries. In addition, many farmers also grow kesar mangoes, which too have great export potential. In Valsad town, there is a Mango Market, which deals solely in alphonso and kesar mangoes. It is located in Kapadia Chal and contains more than 300 mango shops. These shops remain open 24 hours a day during the mango season.

In addition, the town also has another fruit market known as Sardar Fruit Market and a vegetable market located in the same area. There you will find many wholesalers as well as retailers doing hefty business throughout the year.

Teak wood is also another important aspect of the economy of the town. Teak wood produced in this area is strong and long lasting; consequently it has great demand all over India. In addition to these, the town has hundred of manufacturing units located in different parts of the city.They also play an important role in the economy of the town. They mainly deal in textile and textile machinery, engineering, automotive lubricants, electronics, packing machines and materials etc. 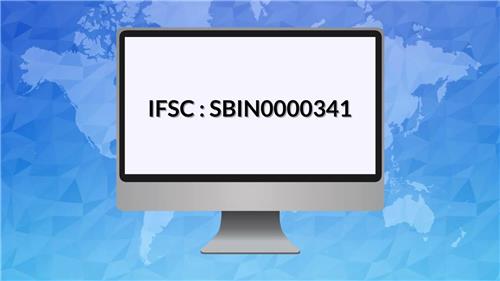 Since Valsad is an economically prosperous city it is natural that almost all recognized banks in India will open a unit here. Following are some of them:


What To Do in Valsad 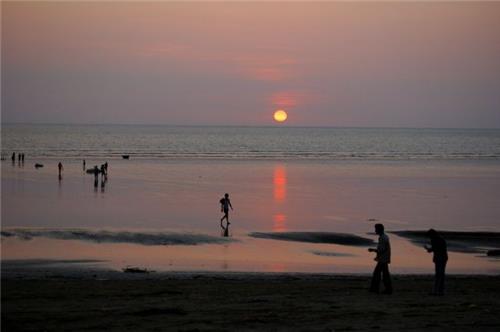 Valsad has many place of tourist interest located in and around the city. Among them, Tithal Beach tops the list. Besides the city has many renowned temples that you may visit. Tadkeshwar Mahadev Temple, Swaminarayan Temple, Shantidham Jain Temple and the Sai Baba Temple are some of them. Besides, there are quite  a few places of tourist interest interest located nearby, you can also take a day’s trip to those place. For more details you may refer to our page Valsad tourism